About ISEL
Since its creation in 1852, ISEL (Instituto Superior de Engenharia de Lisboa) is the oldest and one of the most reputed Superior Institute of Engineering in Portugal. Constitutes an example of a long tradition of engineering education. It is characterized by the intention to teach know-how, towards pedagogical practice within a criterion of constant curricula update. ISEL is a public institution that provides Degree Courses in five different areas of engineering (Chemical Engineering, Civil Engineering, Electrical Industrial and Automation Engineering, Electronic and Telecommunications and Computer Engineering, and Mechanical Engineering) where about 6,000 students are studying in one of the 7 graduate or 8 masterdegree courses, in daytime or after work.

Lisbon is the capital city and largest city of Portugal. The city of Lisbon is rich in architecture: Romanesque, Gothic, Manueline, Baroque, Modern and Postmodern constructions can be found all over Lisbon. The city is also crossed by historical boulevards and monuments along the main thoroughfares, particularly in the upper districts.

Lisbon enjoys a Mediterranean climate. Among all the metropolises in Europe, it has the warmest winters, with average temperatures 15 °C (59 °F) during the day and 8 °C (46 °F) at night from December to February. The typical summer’s season lasts about six months, from May to October, although also in November, March and April temperatures sometimes reach around 20 °C (68.0 °F). For more information, please visit the tourism site. 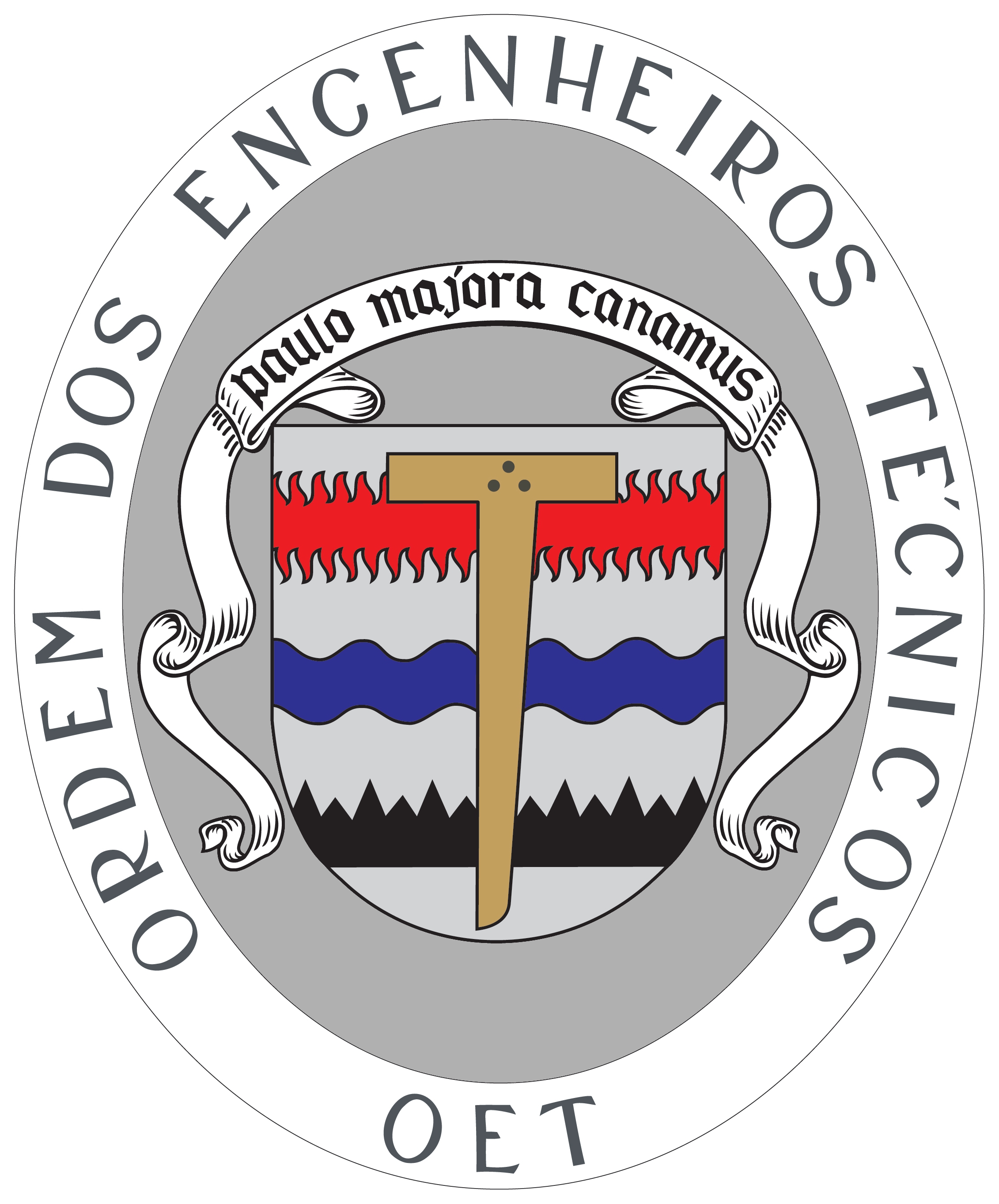 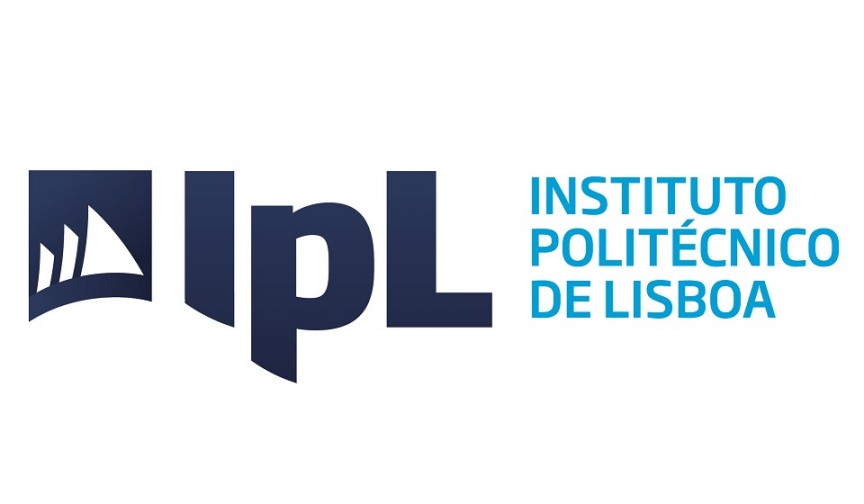 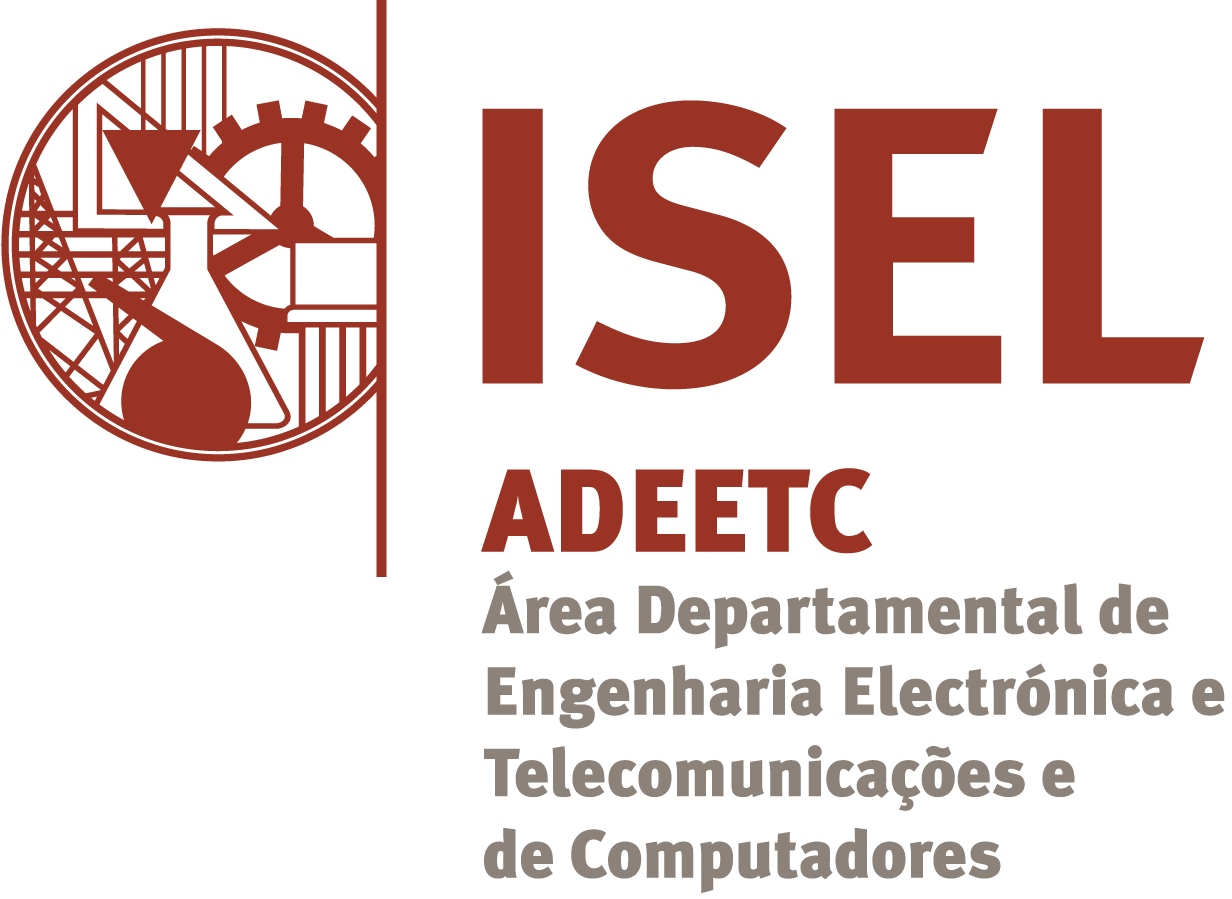 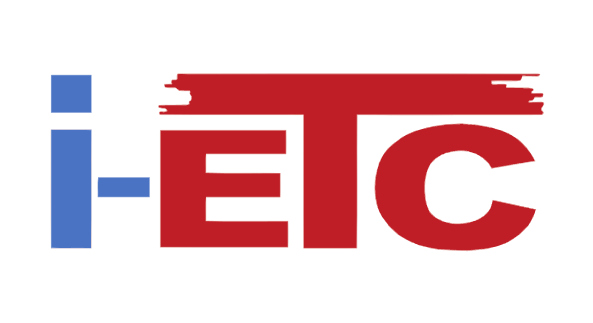